January at The Bee Lady Apiary

2018 – WOW – The years pass so quickly, and like most cold winters, I worry about my bees!   Do they have enough food?  Can they survive temperatures in the teens and single digits?

Most years it does not get really cold in North Carolina.  Well, this year was one of the exceptions.  In December 2017 we had temps in the teens and single digits for about 2 weeks.  Then there was a little bit of reprieve of temps in the 40’s and 50’s and then another waft of cold AND SNOW!  Again, it doesn’t usually snow much in the Piedmont of North Carolina.  January 2018 was the exception with 2.5 inches of snow at The Bee Lady Apiary and to the east and north or me, they got a lot more.

A couple of days later, the snow is melting in 50 degree temperatures and I see life at the entrance of the bee hives.  All but one has the bees coming and going.  Some are taking out casualties of the cold weather.  Older bees die and the undertakers in the hive remove the dead bees.  I try to help a little by removing dead bees from the entrance, with a leaf or feather.  This death is a normal process after the cold that we experienced.

The hive that I do not see any life at the entrance, I leave it alone.  After the last cold spell, it took them longer to revive than the other hives.  Yes, it is a weaker hive, but they just might surprise me!

I put my bee watering container back out so that the bees can get fresh water, and like every year, I have to rescue some bees from the swimming pool.

I rescue the bees with a mesh net.  Most of the bees revive and fly away, but some that have been in the water too long, are goners!  This is an issue every year.  The salt water pool attracts the bees.  I guess it is the salt it the water that they like.  The early afternoon rescue has all of the bees reviving and flying away.  Hopefully back to their hives to tell their sisters not to go to that water!!  But another rescue is necessary in later afternoon.  Some of those are not as lucky to revive and fly back to the hive as the temperatures and the sun are fading.  As the temps warm each day, this rescue becomes part of my daily routine.

I like to compare this to when the bees are in the state of Torpor.  If it is really cold, the bees go into a type of hibernation where they look like they are dead.  In the warmer temperatures that follow, the bees are warmed, and they come back to life. 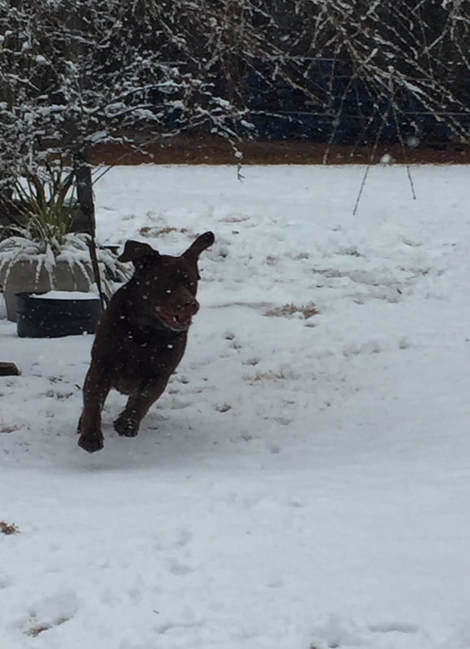 REMEMBER, REMEMBER WHAT BLOOMS IN SEPTEMBER

I do not go into my Bees a lot after the Summer Solstice. They tend to not like me during those months, and rightly so.

Most Summers in North Carolina are pretty hot and humid. This year, 2022, is no different. I keep saying that my least favorite months are